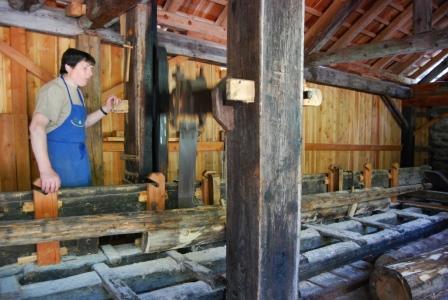 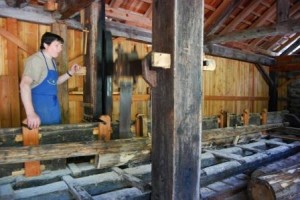 Italian craftmanship becomes industry: “In Italy” is the event launched in the 2014 Salon that offers the preview of a great multimedia project, managed by FederlegnoArredo that will be undertaking between 2014 and 2015.
FederlegnoArredo launches the preview of IN ITALY at the Furniture Salon, a major international promotion project aim to present the map of Italian know-how excellence to the world.
IN ITALY is above all a journey of places and artistic attractions, in which the stories of companies appear periodically: stories of families and of talent which, in their dialogue with the territory, find a different meaning in their work.
This is the Italy of the “indication that becomes project”, hence design, that it presents itself as system, which develops a sense of self and its history from the sector, and with which it is able to present itself to the world.
At the Furniture Salon (Corso Italia, close to the reception area of pavilions 5-7) FederlegnoArredo will be presenting the preview of an initiative that will continue throughout 2014 and will encompass the major Expo Milan 2015: via a multimedia itinerary, the visitor will be invited to learn of an Italy claiming its due cultural and entrepreneurial pride.