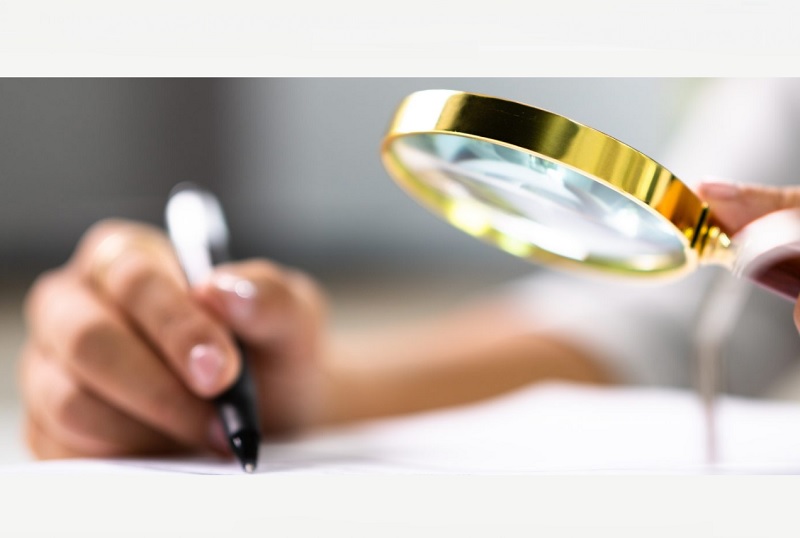 New mandatory reporting of environmental and social performance for all companies would be a ‘gamechanger’ for green finance in Europe, says Transport & Environment (T&E), a member of the EU’s official expert group (European Financial Reporting Advisory Group EFRAG).

T&E, along with other NGOs, has called on the European Commission not to cave into industry lobbyists who will try to water down a bill that will bring long overdue transparency.

EU sustainability reporting standards (ESRS), which have been proposed by the European Commission’s expert group at EFRAG and are currently under negotiation, will provide a common European framework for corporate reporting on a number of environmental, social and governance (ESG) metrics.

The introduction of mandatory Scope 3 reporting (lifetime emissions) in particular will have a significant impact in areas of the economy such as transport. Unlike a piece of furniture or a mobile phone, more than 90% of the emissions from a plane or a ship come mostly in their use and not their manufacture, and are rarely accounted for.

Luca Bonaccorsi, sustainable finance director at T&E and member of the expert group, said: “This is a gamechanger for green finance in Europe. Transparency allows us to cut through the fog of misinformation and greenwashing, and allows investors to make informed decisions on where money should rightly go. The European Commission must adopt the most robust reporting measures which includes Scope 3 for all companies. It must not cave into lobbyists as it did with the taxonomy debacle.”

T&E has warned however that it doesn’t go far enough in requiring detailed information for companies active in high-carbon sectors like transport and energy. These more detailed requirements should be further developed by EFRAG in the coming months and will be pivotal to ensure the robustness of the entire framework.

T&E also criticises the absence of any mandatory reporting on the diversity of company workforces. “The absence of details in reporting ethnic diversity is disappointing. The standards include information on picnics and language courses but nothing on the presence of underrepresented minorities in the workforce and the management. This needs fixing.’‘ concludes Luca Bonaccorsi.