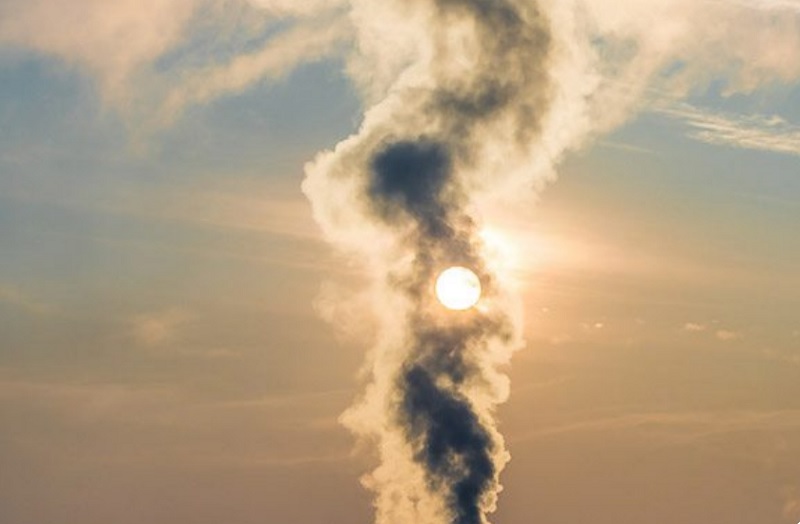 The European Environmental Bureau (EEB) welcomes the new guidelines, that are meant to help protect human health, the environment and climate from dangerous air pollutants.
They offer guidance for legislation and policies to curb air pollution and decrease the burden of disease resulting from exposure to toxic air worldwide. The key pollutants covered by the guidelines are particulate matter (PM2.5 and PM10), ozone (O3), nitrogen dioxide (NO2), sulphur dioxide (SO2) and carbon monoxide (CO).

This is the first time that the guidelines have been updated since 2005. The scientific understanding on the short- and long-term harmful impacts of air pollution on human health has developed significantly in this time.

Emilia Samuelsson, EEB Policy Officer for Air Quality and Noise, said: “The new air quality guidelines by the WHO are a wakeup call: it is time to tighten EU air quality standards and extend them to cover more pollutants. Air pollution harm us all, and reducing harmful emissions from all sectors should be a priority across EU policies – or citizens will end up footing the bill with their own health”.

In 2016, 91% of the global population lived in areas where the guideline thresholds were exceeded. A recent analysis by the Centre for Research on Energy and Clean Air (CREA) found that even if the previous thresholds had been met, air pollution would still be responsible for around 5.5 million deaths every year.
Stricter levels for NO2 and particulate matter air pollution are particularly welcomed, as severe health risks are associated with these pollutants. Exposure to NO2 is associated with cardiovascular and respiratory diseases, and the pollutant also contributes to the formation of ozone and particulate matter. Particulate matter affects people more than any other pollutant and is associated with cardiovascular and respiratory diseases and adverse birth outcomes and impacts to nervous system development in children.

Samuelsson said: “Clean air is a fundamental human right: there are no safe levels of air pollution. We demand that the revised EU Ambient Air Quality Directives (AAQDs) at the bare minimum align to the new guidelines and reflect the latest scientific evidence on the health and environmental impacts of air pollution, to ensure that people’s right to clean air is respected”.

The updated WHO guidelines do not include recommendations regarding multiple exposures to air pollutants at the same time, which is the reality for people in everyday life. There is a need to develop comprehensive models to quantify the effects of these instances of multiple human health.

The EEB also calls upon the EU and national governments to support the adoption of new laws to tackle sources of air pollution, especially in sectors lagging behind, such as agriculture, domestic heating and transport, including shipping.
A new study from the EEB and Green Transition Denmark reveals that domestic heating with wood and coal in small private stoves and boilers emits about half of all fine particulate matter and black carbon within the EU.

The European Environmental Bureau (EEB) is Europe’s largest network of environmental citizens’ organisations, standing for environmental justice, sustainable development and participatory democracy. Our experts work on climate change, biodiversity, circular economy, air, water, soil, chemical pollution, as well as policies on industry, energy, agriculture, product design and waste prevention. We are also active on overarching issues as sustainable development, good governance, participatory democracy and the rule of law in Europe and beyond.
We have over 160 members in over 35 countries.