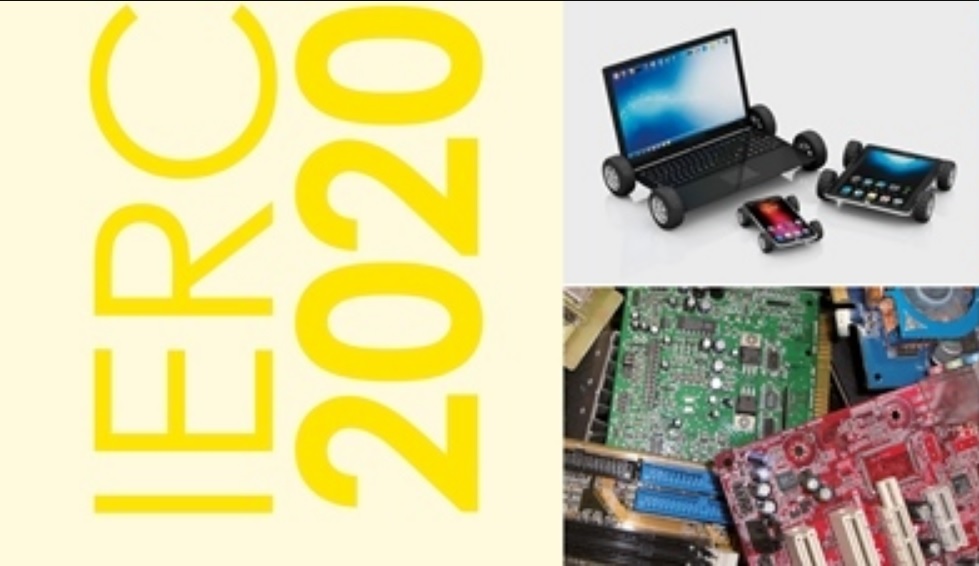 A total of 39 different nations were represented in Salzburg this year. The attendees were treated to a highly diverse agenda, which included 25 presentations held by experts, two panel discussions and three workshops as well as two plant tours at the companies Müller-Guttenbrunn Group and Montanwerke Brixlegg AG. Moreover, the conference provided plenty of opportunities for networking.

The keynote speeches were anticipated with great excitement, the first of which was held by Robert C. ter Kuile, Global Director of Environmental Affairs at Amazon. He emphasised the fact that Amazon goes to great lengths to promote recycling and avoid packaging waste to the extent possible. Last year alone, Amazon managed to reduce the amount of packaging it uses by 1.3 billion items. The keynote speech held by Professor Dr Egbert Lox, Senior Vice President Government Affairs at Umicore, also met with great interest, as he spoke about the complexity of sustainable mobility. And last but not least, Surendra Borad Patawari, the third keynote speaker, outlined how he expects the plastics recycling sector to develop worldwide going forward.

One of the main focuses of the conference was the latest innovations being developed in the field of e-waste recycling. Among other technologies, image recognition applications were presented by Hederik Tijs from Recupel vzw in Belgium. Dr Katrin Bokelmann from the Fraunhofer IWKS in Germany presented various methods for recovering material from display applications and printed circuit boards. In parallel, Paul Clark of Microsoft described what is meant by the term “Cloud Circular Economy“.

The conference additionally focused on smart recycling solutions for plastics
Here, the topic of chemical recycling was discussed in all its aspects, as was the treatment of plastics containing flame retardants. Bettina Lorz from the European Commission gave a presentation on quality standards for the treatment of WEEE, which was met with great interest.

The presentations were accompanied by various country reports on the subject of e-waste recycling, which focused on the countries Rwanda, Australia and Brazil this year. The conference was again accompanied by an extensive sector exhibition; 46 well-known exhibitors were on hand to provide information on new technologies and offer solutions to all questions on the topic of e-waste recycling. Those who did not have the chance to visit all the exhibitors’ stands had the opportunity to ask questions during the evening of the first day of the congress at the annual networking dinner.

Next year, the IERC will again take place in Salzburg, this time from January 20 to 22, 2021.
By the way, we will also be celebrating an anniversary: 20 years of the IERC! That will really be something to look forward to!