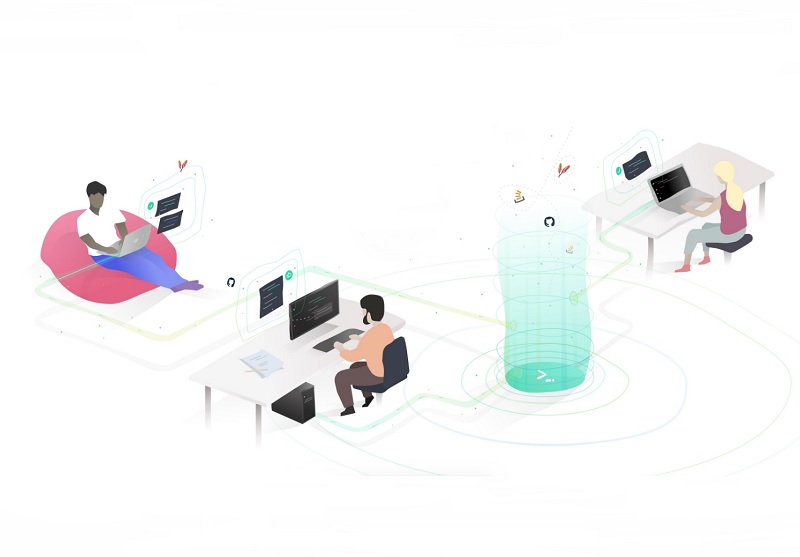 Codota, a leading platform for AI-assisted software development, has completed the acquisition of TabNine, a popular code prediction tool. The acquisition creates a comprehensive AI platform for software authoring, as well as the only one which fully supports nearly all popular programming languages – Java, JavaScript, Python, C, HTML as well as many others.
Codota’s platform already serves hundreds of thousands of developers every month and the number is doubling every few months.

TabNine was founded and is run by Jacob Jackson, a 22-year-old computer science graduate from the University of Waterloo in Canada and a recipient of the IOI gold medals in 2014 and 2015.
TabNine’s AI-driven code autocomplete product won huge praise from its users. As a truly language-agnostic solution, TabNine supports over 23 programming languages across five code editors (“IDEs”).
Applications like Codota and TabNine automatically provide developers with AI-driven code predictions within their native environment. The two companies already correctly predict 25% of the code written by users and with the acquisition, this percentage is expected to further increase.
The TabNine product will continue to operate independently, and the combined technological stack will be used to power both products. The combined technology provides prediction precision and completeness that far exceed each individual engine. Codota already offers an initial combined code prediction for Javascript on WebStorm and IntelliJ IDEs in beta.

Codota, backed by Silicon Valley’s Khosla Ventures, developed an AI infrastructure that emulates the human understanding of computer code. Founded in 2015 and based on extensive research at the Technion – Israel Institute of Technology, the Israeli startup analyzes millions of code repositories, to generate insights to scale and boost developer productivity. The synergy between Codota and TabNine is expected to further increase development speed and efficiency.

“Using AI for authoring code already translates into enormous development teams’ throughput gains, and that figure is only expected to increase as Codota’s user base expands and its product line and technology are upgraded,” said Dror Weiss, co-founder and CEO of Codota.

“Codota’s acquisition of TabNine is a step towards the future of software development,” says Vinod Khosla, founder of Khosla Ventures. “AI assistance will make it possible to build more ambitious applications faster, and Codota continues to be at the forefront of this technological revolution.”

Codota bases its AI-based autocompletion on a semantic approach with an emphasis on building a model for the meaning of code. TabNine took a different approach, treating code textually. TabNine focuses on Integrated Development Environments (IDEs) which have become the key applications used by developers to create, edit and upgrade software.

“The TabNine approach has proven highly effective and the optimum lies in combining the two and this will be our challenge moving forward,” said Professor Eran Yahav, co-founder and CTO at Codota. He added that the synergy has already produced fantastic results that could not have been obtained by either approach on its own.

“TabNine has been embraced by users beyond what I had ever expected. Codota is the right partner to move TabNine forward because I trust the team and because our technology is complementary,” said TabNine founder Jacob Jackson.