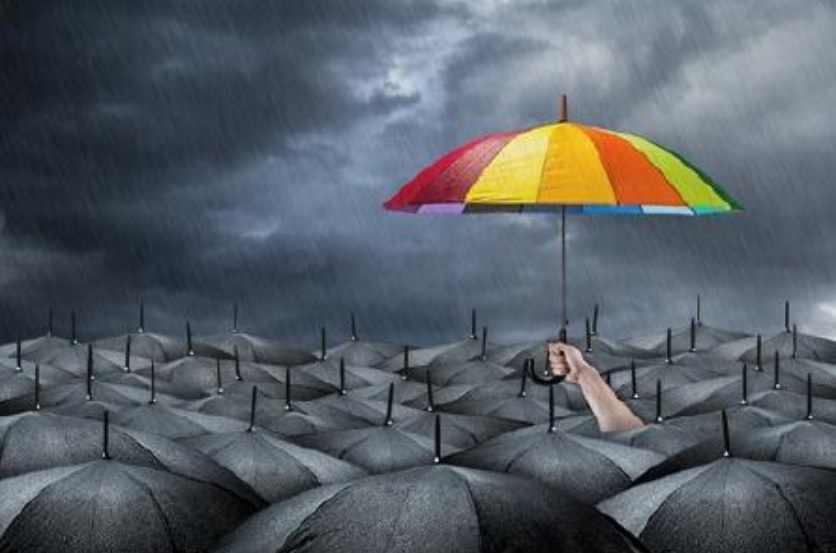 Search for German visionaries. Where is the German Silicon Valley? About 150 years ago, the inventive genius was at home in Germany. It was here that the diesel engine, the car, the television, the X-ray machine and many other valuable products were invented and marketed.
In those days, Germany was the world’s most innovative business location and names like Philipp Reis and Werner von Siemens were on everyone’s lips worldwide. In the meantime, however, the spirit of innovation has moved – inventions come in droves from so-called Silicon Valley.

The great inventors of today bear names like Mark Zuckerberg, Larry Page and Jeff Bezos. One of the most revolutionary products of the current millennium is the iPhone. But even this was neither invented nor built in Germany, but near San Francisco. Is there something that unites many of today’s renowned innovators? Most of them have their headquarters in the Silicon Valley surrounding area in California. Germany has almost missed the boat here.

What makes start-ups that emerge from Silicon Valley so successful?
The region is known for combining a good idea with some fiddling to produce successful global companies.
All of a sudden, we don’t have a mobile phone, but a computer in small format. Soon we will no longer be driving from A to B by car but will be driven autonomously.
The company founders, or rather the visionaries, have a strong intuition for much of what they successfully produce. They do not make sophisticated plans but develop their ideas step by step and simply try them out. This almost childlike approach is paired with a high affinity for risk and supported by financiers who are also willing to take risks and make sufficient financial resources available.
Those who, as inventors and visionaries, do not have to measure themselves against ideals of prosperity can tread completely new paths without fearing failure. But these visionaries must be protected, financially protected, by donors who work far away from the usual ideals and believe in the undreamt-of. From donors that believe in small technical miracles represented by (positively) fanatical founders.

German visionaries can also be found in the start-up scene
But the perseverance of German company founders is doubly challenged: The path taken by American comrades-in-arms is much easier to follow than founding a company in Germany. Bank talks, business plans, persuasion in technical discussions. Invention in Germany initially means dealing with a tangle of legal texts, regulations and plan fulfillments. The idea that 100 % of the inventive talent is used is absurd, because 50 % of the energy is lost in administrative work and financial conviction. Can work be so creative, let alone visionary?

Visionaries don’t fall from the sky – but where are they?
The success of an innovative product is often inextricably linked to the founder, his creativity, commercial sense, willingness to take risks and learn and persistence. There is still no ‘high talent test’ to identify visionaries. They don’t necessarily have a perfectly readable resume with all the features of Eliteunis. Visionaries are characterized more by a clever curiosity than by an academic title. Finding these personalities requires a strong sense of intuition.
It is up to investors and sensitive, broad-minded managers of the upper floors to discover such outstanding visionaries among founders and to develop them with sensitivity. But there are also visionaries in established companies who can take their company’s portfolio “to the next level” with highly innovative ideas. Frequently, however, these “highly gifted” individuals are not easy-care employees. They are stubborn and sometimes obstinate, have a spirit of contradiction and do not necessarily correspond to the mainstream in behaviour and appearance. There is a great danger that managers will label their highly talented employees as troublemakers instead of seeing the potential. The visionaries resign – or leave the company and realize their ideas in self-employment (in Germany or elsewhere).

There is probably no patent recipe for how visionaries can be productively integrated into an established organization
An important guiding concept, however, is certainly freedom. Concessions are needed, be it in clothing, working hours or equipment. Above all, however, visionary employees need freedom to pursue their own productive ideas during their working hours. The balance between free space without pressure to expect that the projects generated will be profitable in the short term on the one hand and the fact that an established company will achieve its economic goals in the long term on the other hand, must be balanced.

Author: Dr. Monika Becker has been active as a consultant for Hager Unternehmensberatung since 2001. In the Business Unit Software, she and her team fill demanding technical and leadership positions for clients whose business consists of solutions based on standard software or custom software developments.