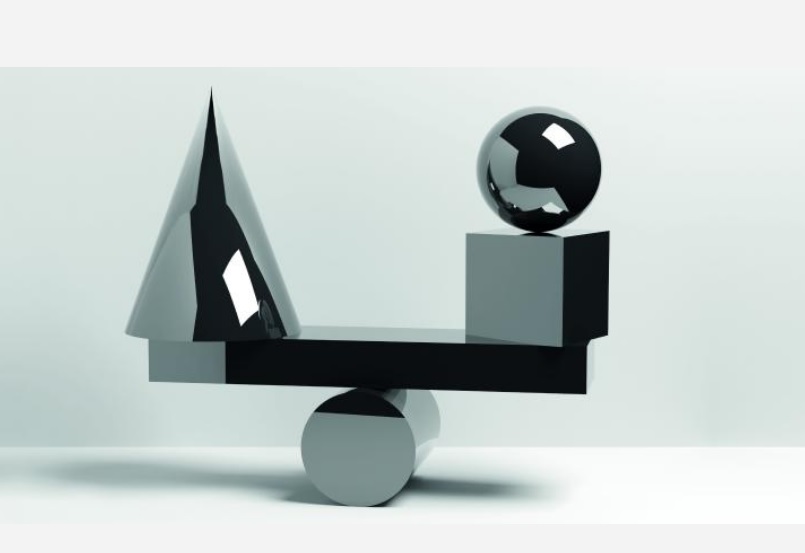 Quo vadis, CIO and CDO? The future distribution of power in digital transformation. Digital transformation has introduced major changes in the management structures of corporate IT departments.
Given that the CIO was solely responsible for the technology and IT strategy, many companies added a CDO to boost their digitisation efforts.
But what happens when the digital transformation is well underway?
What will the future role distribution look like?
Will the CDO’s relevance grow over time or will he/she leave the company?
Will the position of the CIO be strengthened or will the duality continue?

The classic CIO’s role: IT administrator and technology expert
Until about ten years ago, the leadership structure of the IT department, with the Chief Information Officer (CIO) at the top, was clearly regulated. At that time, his/her main focus was on the automation of production, business and administrative processes to make existing corporate processes more efficient.
With the digital transformation, IT’s remit has expanded with new strategic tasks, which are crucial for future business success. Since then, disruptive technologies such as artificial intelligence, machine learning, and big data have taken innovation to a whole new level.

As such, they harbour the potential to fundamentally revolutionise existing corporate strategy and business models, as well as the entire organisation and culture. To master this change process, companies must regard IT as a holistic and integral part of their corporate strategy.

More than ever, the CIO has a key role to play in this process. Accordingly, this position must progressively evolve from a pure IT specialist and administrator to a business enabler figure, who drives the success of the entire company. Yet, sometimes, this shift towards becoming a digital leader and strategist stalls, or management may want to reposition this topic differently.

The CDO as a digital leader and strategist
As a result, many companies have also brought a Chief Digital Officer (CDO) on board, who, as a digital leader, brings a fresh breeze to operations and is responsible for corporate transformation, which he/she drives forward vigorously. Its requirement profile is a far cry from that of the classic CIO.
Above all, the CDO must have technical know-how in crucial future areas such as Artificial Intelligence or Big Data, as well as the necessary business skills. Moreover, he/she must be able to design a comprehensive digital strategy and implement it as a change manager. It also requires classic leadership skills such as assertiveness, empathy and complexity management.
However, the distribution of power between CIO and CDO is regulated very differently. Some companies place them side by side on equal terms, whereas others have one reporting to the other. There is also an scenario where both report to a senior Chief Technology Officer (CTO), who sits on the board.

A 2017 study by the University of Applied Sciences Berlin (HTW), supported by the CeBIT, shows that in Germany, large industrial groups are particularly prone to fill the CDO position. While 40 percent of DAX companies employ a CDO, there are only two companies in the MDAX.
Still, the CDO trend is likely to continue. For example, Gartner’s US market researchers predict that, by 2020, four out of five major companies will have a CDO that has established its position between IT, Operations, Human Resources, and Finance.

What will happen to the CDO in the future?
But how long will this duality of CIO and CDO go on?
This question arises at the latest when the transformation process has progressed further, the organisation has become more agile, and innovation management is largely established.

What new role will the CDO play in the future?
From today’s perspective, we lack clear universal answers to these questions. However, there are several future scenarios that must be considered for CEOs, CIOs and CDOs.
One scenario considers the CDO as a transitional phenomenon that will lose power in the future, and even leave the company. Thus, according to the HTW study, half of the interviewees assume that the CDO is more of a temporary function.
Market researchers from Forrester (further source) and Gartner also consider this role obsolete in the future.
At the same time, this could enhance the position of the CIO. After all, if all digital innovations have progressed enough and entered their normal operating state, these tasks are once again the CIO’s responsibility.
Ultimately, the CIO carries the “run” responsibility for the entire IT operations that he/she and his/her employees ensure. Accordingly, the CIO could become the strong technology figure of the enterprise once again, whilst the CDO loses meaning.

Scenario 2: The CDO remains and the CIO loses power
Still, the future power scenario can go down a completely different path: against the CIO and for the CDO. Julian Kawohl, Professor of Strategic Management at HTW Berlin and initiator of the CDO study, believes that the role of the CDO will remain important in the long term. “Businesses will still spend years, even decades, to master digital transformation. Further to the digitisation of processes and the creation of new business models, the internal transformation of organisation and culture is a Herculean task that will continue for a long time”, says Kawohl. A similar opinion is shared by the market researchers of IDC, who still envisage the rising importance of the CDO.
If digital innovations continue to be as strategically relevant in the future as they are today, it might be appropriate to give the CDO a seat on the board, and subordinate all other classic IT topics to him/her.
This revaluation of the CDO figure could be accompanied by a weakening of the position of Chief Information Officer. After all, more and more of the core tasks of the CIO – such as classic operating topics – are likely to be increasingly relocated to the Cloud and to external IT service providers over the next few years. Current IT departments with high headcount could gradually shrink in size over time, becoming pure control and monitoring units, which no longer perform but instead outsource and monitor their IT operations. Thus, the responsibility of the CIO along with his/her headcount would be significantly reduced.

Scenario 3: The duality of CIO and CDO remains under one common leadership
Yet another possible future scenario is that the duality of CIO and CDO remains, both acting as equals side by side, with have a common reporting line into a CIDO or CTO. This structure is found in some companies today, with the following distribution of tasks: The CDO is responsible as a digital leader and strategist for IT innovations, while the CIO ensures the implementation and run responsibility of the IT operation in the company. Such scenario, however, poses some risks. On the one hand, one of them will personality feel curtailed in his/her power and competence. On the other hand, problems such as target, and resource conflicts often occur at this interface.

Conclusion and outlook
CEOs are already challenged to consider these options and determine the best way forward. As for CDOs and CIOs, it is now particularly important to position themselves correctly in the company. They should acknowledge the strategy favoured in their organisation to timely steer their future career: either within the current company, or at another employer offering further opportunities for personal advancement. Because one thing is certain: good and experienced IT managers will continue to be in short supply and hold the upper hand on the job market.

Author: Andreas Wartenberg has been an executive search consultant for more than 25 years, filling management positions in the technology sector and other industries. Mr. Wartenberg set up and led national and international teams before joining Hager Unternehmensberatung as a Managing Director in 2008. He is a leading topic expert in the DACH region in regard to all aspects of technology management and digitalization within all type of corporations. Since early 2015 the Hager Unternehmensberatung has become a partner of Horton International. Andreas Wartenberg is currently Chairman of the Board at Horton Group International.