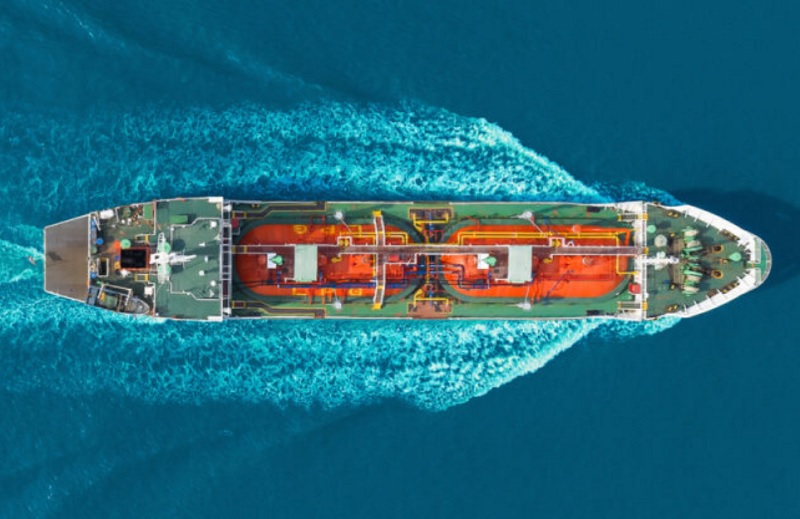 Port of Le Havre decarbonization. The “Getting to Zero Coalition” was launched at the United Nations Climate Action Summit 2019 as part of a partnership between three intergovernmental organisations (the Global Maritime Forum, Friends of Ocean Action and the World Economic Forum) to combat climate change.
It aims to reduce greenhouse gas (GHG) emissions from shipping by at least 50% by 2050 (Compared to 2008 levels).
To reach this goal and to make the transition to full decarbonisation possible, the members of this coalition are committed to help developing zero-emission ships and fuels by 2030.
HAROPA – Port of Le Havre is now one of the coalition members alongside more than 90 companies from across maritime, energy and finance sectors.

“We share the ambition to become a positive-energy port. By joining the Getting to Zero Coalition, we intend to actively contribute to the development of ever-cleaner service for our customers and stakeholders of the supply chain”, declares Baptiste Maurand, Managing Director HAROPA – Port of Le Havre.

This membership marks another step in the port’s commitment to help its customers reduce their own emissions. Moreover, it underlines the determination of HAROPA – Ports to reduce the carbon footprint of the maritime industry.

About HAROPA – Port of Le Havre
Enjoying an exceptional location on the west coast of Europe, HAROPA – Port of Le Havre, the #1 French port for foreign trade and the 5th ranking port on the North Europe range for container traffic, each year berths nearly 6,000 vessels including the largest containerships in the world. Accessible 24/7, it handles more than 70 million tonnes of goods each year and supplies nearly 40% of French crude oil imports.
A member of HAROPA, the first French port system, alongside the ports of Rouen and Paris, Le Havre is a fast shipping outlet to every continent for the world’s shipping lines with nearly 600 ports of call. One of the largest port complexes in Europe, HAROPA has nearly 500 hectares of land available or suitable for conversion along the Seine corridor. The port supports its customers in setting up and managing competitive and sustainable logistics systems to serve the largest consumer marketplace in Europe with some 25 million inhabitants.