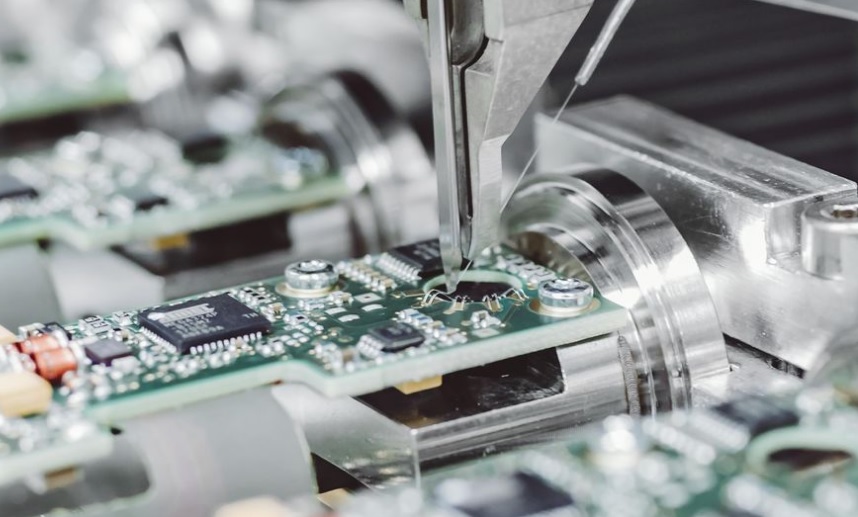 Growing Hydrogen Economy. For some time the research and development team at sensor manufacturer Kaufbeurer Mikrosysteme Wiedemann (KMW) has been working on the measurement of pressure in hydrogen.

As a first step, KMW designed sensing elements and pressure transmitters for the distribution infrastructure of hydrogen as an industrial gas. In the meantime, demand has emerged for hydrogen as a fuel for vehicles with electric drives based on fuel cells and longer term there is the prospect that large piston engines will burn hydrogen or low carbon synthetic fuels derived from it.

Challenges
Without countermeasures, hydrogen can diffuse into metals, causing the accuracy of sensors to gradually deteriorate. It is essential to eliminate this effect and at the same time take into account strict safety regulations, especially in mobile applications. An essential requirement is, of course, the strength of materials in contact with the gas, since hydrogen permeation can lead to embrittlement.
KMW has the benefit of 25 years’ experience in the design of sensing elements with a variety of substrate materials, geometries and functional layers.

“For the measurement of hydrogen, our main task was to achieve the required accuracy from new, reinforced designs of sensing element substrates,” says development manager Herbert Holzheu. “This, in turn, required the development of a highly sensitive functional layer capable of delivering a suitably strong signal from reduced deformation in the sensing element diaphragm.”

As well as long experience in the design of thin-film measuring cells, KMW also has quality assurance certificates covering the large range of applications implemented, including design, qualification and certification for functional safety and for compliance with industry standards such as CE, UL and E1. Automotive applications are covered by IATF 16949 certification.

Potentials
Parallel with interest in pressure sensors for hydrogen in electric vehicles with fuel cells, markets are emerging for sensors as hydrogen production increases and as the supply infrastructure necessary for fuel cell vehicles grows.
There are also plans to utilise hydrogen and fuels synthesized from hydrogen in internal combustion engines.
The most important motivations here are to reduce emissions of the greenhouse gas carbon dioxide (CO2) from both Diesel and Otto engines, and to prepare for the inevitable depletion of fossil fuel reserves.
The enormous advantage of hydrogen (H2) over fossil hydrocarbons is that when it burns in air it forms only water (H2O) instead of water and CO2.
On the infrastructure side, steps are already underway to set up a network of hydrogen filling stations to cover both fuel cell and engine applications.
For example, a European Union programme is examining whether existing “hydrogen hotspots” are a suitable basis for a network.
The large engine industry is also considering hydrogen as a basis for solutions to the emissions problems of large marine diesel engines that burn low-quality products from oil refineries – the socalled “power-to-fuel” strategy involves producing hydrogen from water by electrolysis exploiting surplus electricity from renewable energy sources (wind, solar).
Uses include mixing the hydrogen into the gas supply infrastructure or burning it in engines.
Another is to combine the gas chemically with CO2 recovered from the exhaust gases of engines, incinerators, fired boilers and other sources.
The resulting fuels include methane or diesel-like synthetic liquid hydrocarbons that are nett CO2-neutral since no additional CO2 emitted to the atmosphere.

Sensor-Technik Wiedemann GmbH
KMW’s contribution to advanced data acquisition centers on our custom-designed, high precision sensors employing thin-film technology. As well as their accuracy, stability and reliability, thin-film sensors from KMW are capable of delivering simultaneous signals for both temperature and pressure. Their robust construction makes them readily adaptable to operation under high pressures and temperatures in exacting fields of application, while their long effective life means that their exchange intervals are counted in millions of cycles, even in the most demanding applications. Most importantly, KMW thin film sensors can be produced in batch quantities on an industrial scale, adding economic production to their precise and reliable data gathering.