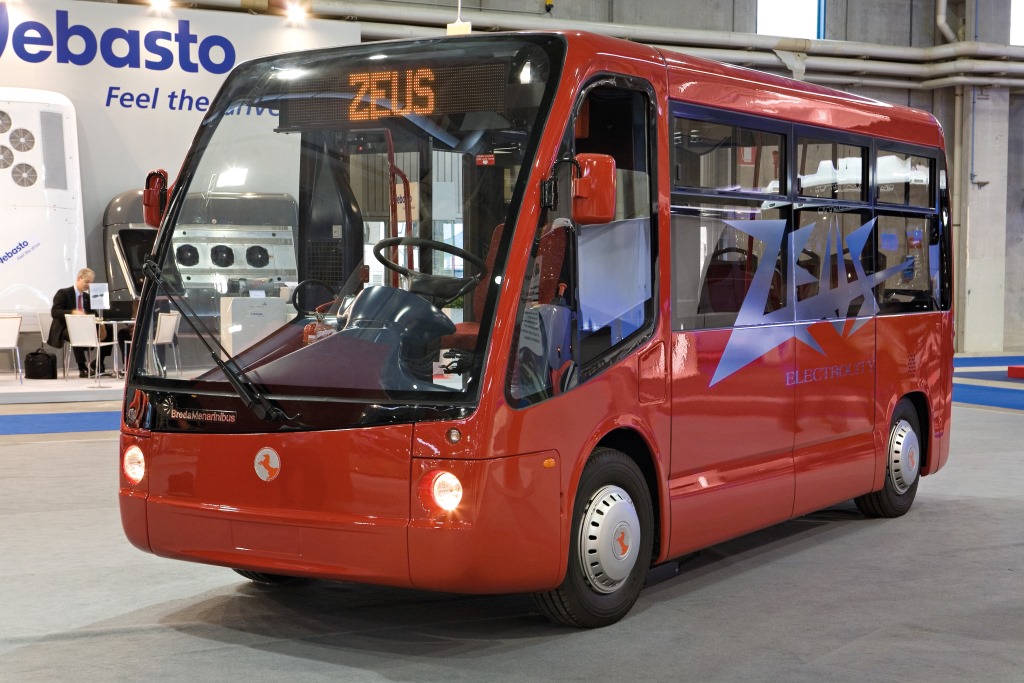 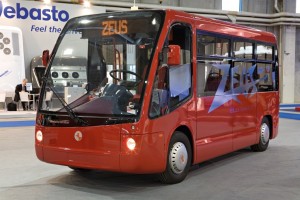 Finmeccanica-Bredamenarinibus and Enel Distribuzione to develop green urban public transport. Giovanni Pontecorvo, Executive Chairman of Finmeccanica-BredaMenarinibus, and Livio Gallo, Executive Vice President of Enel Infrastructure and Networks Division, signed in Rome a Memorandum of Understanding aimed at jointly launching a technological research, study and cooperation effort to develop solutions and services to foster electric mobility in public transport in Italy.
The two companies have been committed for years in pursuing sustainable mobility solutions, as they see electric mobility in urban transport as a real opportunity that cities have to reduce the current environmental impact of traffic, in terms of both air and acoustic pollution. Likewise, public administrations and operators of local public transport are increasingly interested in solutions capable of integrating the fleet of public transport vehicles with electric buses, especially in Italian cities’ historical centres.

The main objective of the Memorandum is to carry out a feasibility study on the possibility of technologically integrating the electric buses produced by Finmeccanica-BredaMenarinibus and the recharging infrastructure of Enel Distribuzione.
The feasibility study will include tests to show the compatibility between the two Companies’ products: in the first phase, the tests will examine the compatibility between Enel’s 43 kW “Fast Recharge” facility and ZEUS (Zero Emission Urban System), the 6 metre zero-emission minibus produced by Finmeccanica-BredaMenarinibus. The second testing phase will also be extended to other public transport vehicles for which other recharging systems, such as direct current ones, will likely be employed.

The Agreement also envisages the study and development of value-added services aimed at leveraging the interaction between the platform managing Enel’s recharging insfrastructure and the control and management systems overseeing the electric buses, with a view to enhancing the level of information made available to citizens and the efficiency of public transport services.