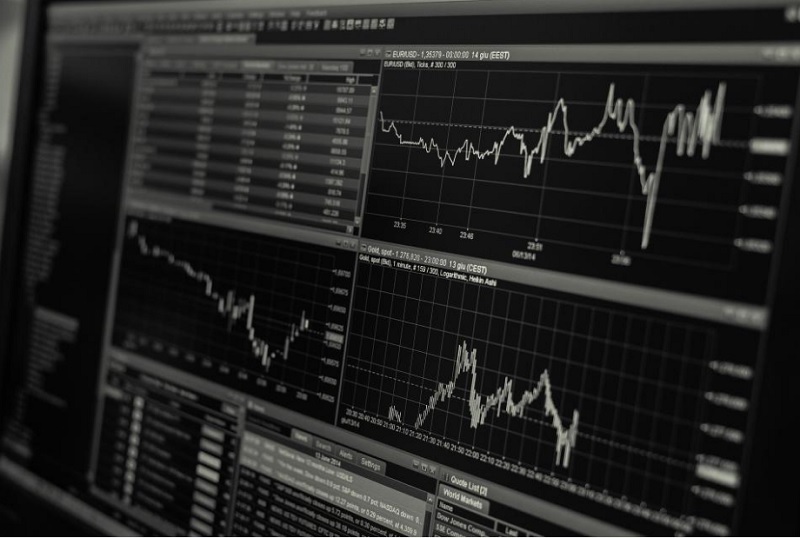 EU green taxonomy law. Only zero-emission cars can be labelled ‘green’, EU expert group concludes – but lobbyists secure weaknesses in other areas of taxonomy.
The EU has published a key report that will help decide which financial investments can be labelled environmentally sustainable under its new green ‘taxonomy’ law.
Only investments in the production of zero-emission cars – such as electric vehicles – can be labelled sustainable by the financial sector, according to the recommendations of a technical expert group. European NGO federation Transport & Environment (T&E) and five leading environmental groups (NABU and Deutsche Umwelthilfe (DUH) in Germany, BirdLife Europe, Ecologistas en Acción in Spain, and Legambiente in Italy) welcomed the move but cautioned that the EU should not include trucks and ships that claim to use bioenergy, as the group recommends.

The taxonomy could be a game changer for the financial industry and, ultimately, for the economy as it obliges investment funds to disclose to what extent they are ‘green’ according to the new EU criteria. But a recommendation to include trucks and ships using advanced biofuels is ripe for exploitation, T&E says, as, in practice, it will be impossible for investors to control what type of fuels end up in their tanks.

Luca Bonaccorsi, director of sustainable finance at T&E, said: “The taxonomy is visionary when it comes to cars, acknowledging that the only green car is one that has zero emissions. It sends a strong message to the car industry: there is no future for combustion engines. But the list leaves the door open to fossil fuel trucks and ships if they claim to use biofuel or biogas.”

Steffi Ober, head of economics and research policy at NABU in Germany, said: “On bioenergy the taxonomy is essentially flawed as, contrary to scientific evidence, it assumes these fuels are carbon neutral and hence good for the climate. The safeguards it includes are very partial and only try to avoid the most egregiously damaging forms of bioenergy such as biofuels produced from crops on freshly deforested land. The reality is that almost all bioenergy is not carbon neutral and the vast majority is worse than fossil fuels once you properly account for its impact on carbon stores and sinks. Investment opportunities for bioenergy must in future be subjected to a significantly improved, less simplified, sustainability assessment.”

Peer Cyriacks, deputy head of nature conservation at Deutsche Umwelthilfe (DUH) in Germany, said: “Biofuels are not the solution to the climate crisis but a threat to both climate and biodiversity. We must stop investments in the biofuel industry and invest in new mobility concepts, without combustion engines, instead.”

Ariel Brunner, senior head of policy at BirdLife Europe, said: “The taxonomy relies on ‘sustainable forest management’, essentially the notion that cutting less than the annual growth is OK. This is not a problem when defining a good way to manage a forest, but if a ‘green investment’ is supposed to actually be good for the climate, an investment that increases logging should not qualify. Pretty much any increase in logging intensity means reducing the carbon sink function of a forest, which is not good for the climate. Then there is the issue of biodiversity and other environmental impacts which require robust safeguards under the ‘do no harm’ principle.”

Samuel Martín-Sosa, head of international affairs at Ecologistas en Acción in Spain, said: “When it comes to livestock farming the taxonomy is trying to declare as sustainable an extremely high-risk sector. It does this on the basis of a number of technological fixes which, while mostly meaningful individually, are unlikely to guarantee any positive climate impact or even prevent harm. This type of animal farming contributes greatly to greenhouse gas emissions locally and worldwide, pollutes water resources, and is based on a business model which lowers workers’ wages. Investments in these types of projects cannot be considered sustainable from any point of view.”

Giorgio Zampetti, executive director at Italy’s Legambiente, said: “As finance is mired in massive greenwashing and fraud, environmental NGOs, consumer groups and citizens are increasingly engaged with the financial industry and the taxonomy law. Hopefully the Commission will let civil society experts, largely absent from the process so far, have a say through a public consultation.”

The ball is now in the court of the European Commission, which will propose a final list of what counts as ‘green’ investments. Its proposal must secure the agreement of the EU Parliament and governments by the end of the year to become law.