BREAKING NEWS
Home Culture - Sustainability Diversity: everyone is discussing it 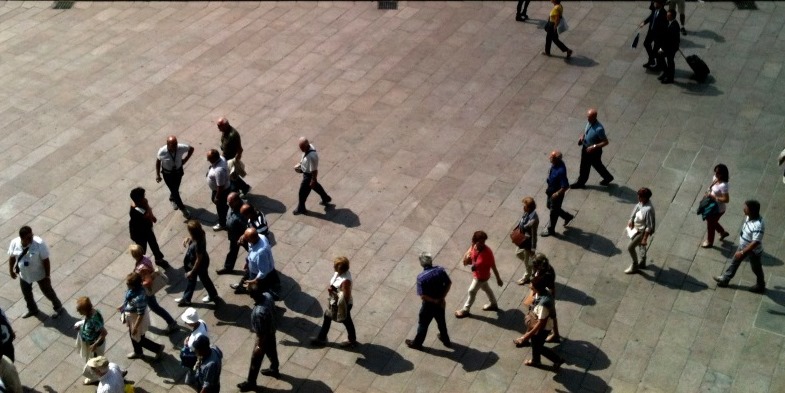 Diversity: everyone is discussing it

Diversity: everyone is discussing it – but which company implements it on all levels? For most positions in the tech industry gender, nationality and skin colour are irrelevant.

Diversity actually pays off; in many technically oriented companies, diversity is ‘state of the art’. The German labour market often does not provide enough employees with the necessary skills, so that vacancies are filled with foreign employees. For most positions in the tech industry, specialist knowledge and personality are crucial in order to fit into the team or the specialist area.

But is this the case at all hierarchical levels?
Everyone who has heard about women’s quotas knows that women are rarer at board level. But this is not always a matter of chance. And how many people of colour are in the CEO role in German-speaking countries?

Are these groups of people less qualified just because they don’t fit into the frame of the image brochure they are looking for?

In many large German companies and corporations, you will also find the so-called ‘boy groups’, which are located directly below the board level and are on the waiting list for the next vacant position. Which opportunities remain for female candidates and/or people of colour?

I can only advise companies that want to strengthen their employer branding and put on a positive PR to pursue a well-thought-out recruiting strategy and not to stick to old traditions or machinations.

Ultimately, everything comes to light at some point, and a public outcry about an old boy’s network within a company is detrimental to any glossy brochure.