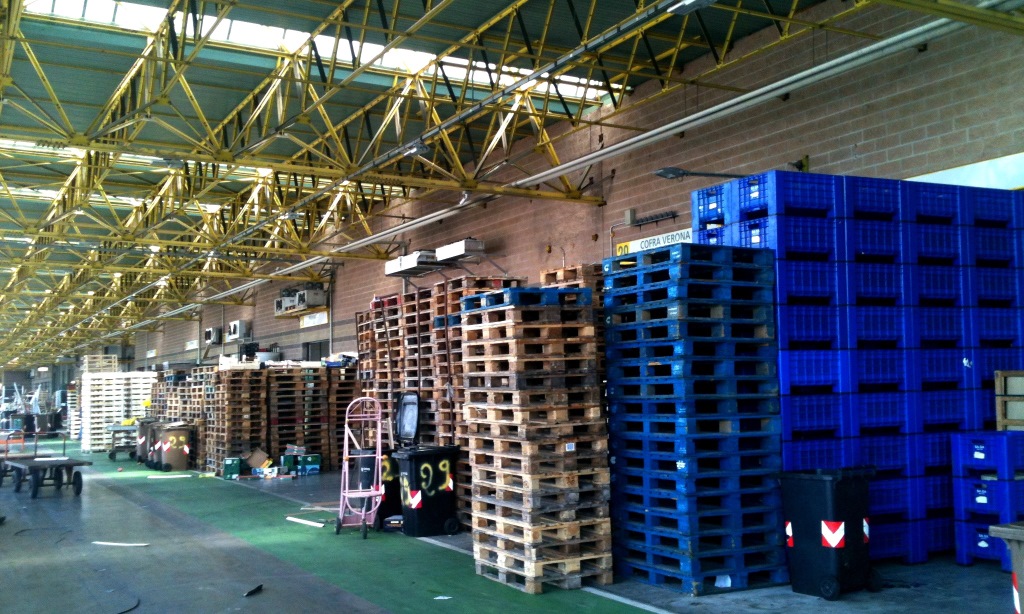 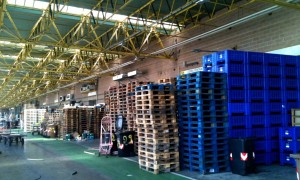 Agriculture crisis: retailers call on EU governments to support structural reform instead of gesture politics. Ahead of the informal meeting of agriculture ministers in Bratislava on 11-13 September, EuroCommerce Director-General Christian Verschueren called on ministers to help structural reform to create a sustainable agriculture sector rather than resort to empty policy gestures:

“We know that agriculture is going through a very difficult period, and retailers have sought to give farmers real help. We need a diverse, healthy and competitive farming sector able, now and in the future, to provide Europe’s 500 million consumers with the varied, quality food they need and want. Europe’s leaders will do hard-working farmers a real disservice if they focus on legislative gestures rather than helping them address the structural problems they face”, Verschueren said.

Writing to Agriculture Council President Gabriele Matečná, EuroCommerce underlines that retailers recognise agriculture as an important part of the food supply chain, and that throughout the agriculture crisis, they have shown solidarity with farmers. EuroCommerce draws ministers’ attention to the key facts underlying the problems facing farming. The current crisis arises from short-term and structural issues.
Retailers have few direct contracts with farmers, and their ability to influence the market remains limited. What retailers have on their shelves has normally undergone one or more stages of processing, and the primary agricultural product in them only represents a small portion of the final cost. An example of the wrong focus of the debate is in the retail price of liquid milk: this represents less than 20% of total milk production, the remaining 80% going to processing, exports and catering.

In its letter, EuroCommerce calls on EU governments to develop concrete policies that address these structural issues, help agriculture to become better organised, more responsive to market signals and to consumer demand. Europe needs a culture of dialogue among sectors and operators, and EuroCommerce asks governments to support the Supply Chain Initiative and other self-regulatory instruments. These act to make fair trading practice the norm and encourage operators to resolve their disputes rather than break business relationships.

Christian Verschueren added: “Presenting regulation of trading practices and other aspects of the supply chain at EU level as the remedy to farmers’ problems is simply misleading. It lets down farmers facing real problems caused by completely different factors. These often-heard demands will do nothing to help them, and will simply penalise consumers through higher prices, reduced choice and innovation”.

EuroCommerce’s recommendations on how to address the agriculture crisis and create a sustainable and competitive food supply chain, while maintaining the single market for agricultural goods, are set out in a paper addressed to the EU Agriculture Markets Task Force.